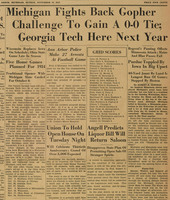 Michigan released its 1934 football schedule on Sunday, November 19, 1933. The Michigan Daily’s front page coverage of the previous day’s Minnesota game included a sub-headline, “Georgia Tech Here Next Year.” The related story noted that the “surprise selection” for the season’s inter-sectional game was the first southern school scheduled at U-M since Vanderbilt in 1923. There was no hint that Willis Ward might pose a problem.

Later, when the scheduling of the game and Ward’s treatment did become a public issue, the job of responding to protests from alumni and the public fell to Ralph Aigler, a U-M Law School professor and chairman of the Board in Control of Intercollegiate Athletics. He usually offered some variation of the “forgot about Ward” defense.

The game was arranged, Aigler claimed, “without anybody on the Athletic staff, the coaches or any member of the Board in Control of Physical Education, remembering that a racial question would arise because of the presence of Willis Ward.” In one response, he added it was only later “that the point was realized and it was not necessary, as so many seem to assume, to have word from Georgia Tech.” 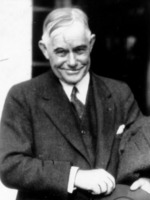 Just a month after the game had been scheduled, Vanderbilt’s McGugin wrote to tell Yost that Ward had been a topic of discussion at a meeting of Southeastern Conference coaches. Alexander was asked, “in a rather joking way,” what he was going to do about Ward. Alexander insisted “Michigan would not play a colored boy against Georgia Tech; that had never been done by the northern teams in a game against a southern team and he was sure it would not be done.”

Yost and Alexander discussed the issue at the American Football Coaches Association meeting in Chicago, which was held December 26–28, 1933. A week later, on January 3, Alexander wrote Yost “along the line of our conversation in Chicago” on the matter “of Michigan using a negro player in their game against Georgia Tech.” He stated, “It will of course be impossible for Georgia Tech to play the game unless some arrangement can be made to leave Ward, or other negro players, on the sideline that day.”

Alexander offered to have “one or more of our players barred from the game” to balance the loss of Ward “if Michigan feels that is necessary,” and insisted that “it is necessary to reach a definite understanding well ahead of the game.” Failing that, Alexander suggested, it would be better to simply call off the game rather than for either institution to receive criticism in the newspapers. There is no record of a Yost reply.

In a January 30, 1934, letter to Ralph Aigler, who was on sabbatical in the Southwest, Yost reported that the Board in Control had  a long discussion of the racial question raised by the Georgia Tech game, but that no action was taken. No mention of the discussion was recorded in the Board's minutes.

Alexander and Yost met again in early February, at a coaches’ meeting in Atlanta. It is hard to believe the topic of Ward wasn’t discussed, but in a letter thanking Alexander “for the delightful chicken dinner Saturday evening and all the other favors extended me,” Yost made no mention of it. 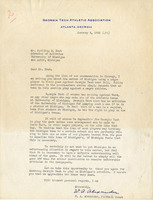 In a March 17 letter to Yost, Armstrong and Alexander wrote that they regretted they had not been able to meet Yost “during your recent visit to Atlanta” and “to reach a definite agreement in regard to the use of negro players in our game.” They repeated the offers contained in the January 3 letter and urged that if the game had to be canceled, it would be best not to postpone the decision. A month later, Armstrong wrote both Yost and Kipke requesting a reply to the March 17 letter, reporting that his athletic board was “rather insistent that I get some definite assurance on the matter.” In early May, Armstrong asked McGugin to intercede with his brother-in-law, Yost.

That was the last known correspondence relating to the decision to bench Ward. Michigan would not make a public statement on whether Ward would play until the day of the game. Georgia Tech must have received its “definite assurance” in May or early June. 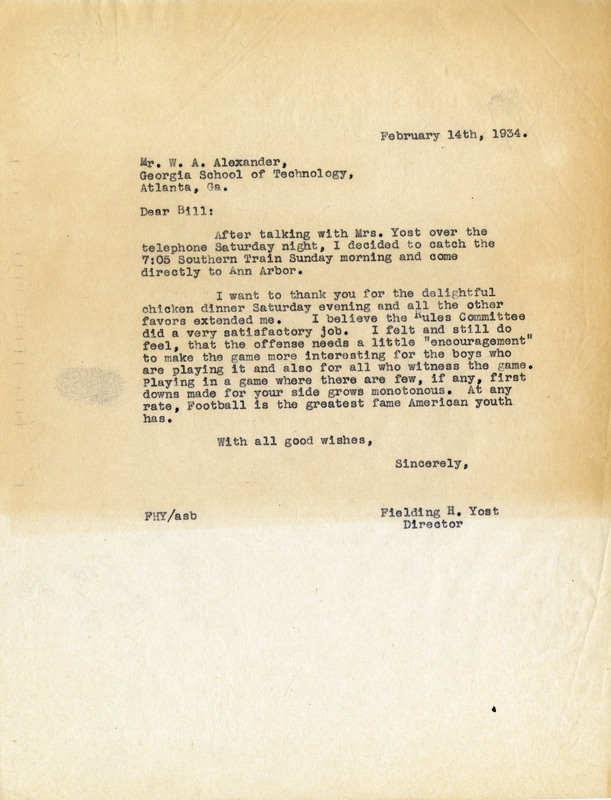 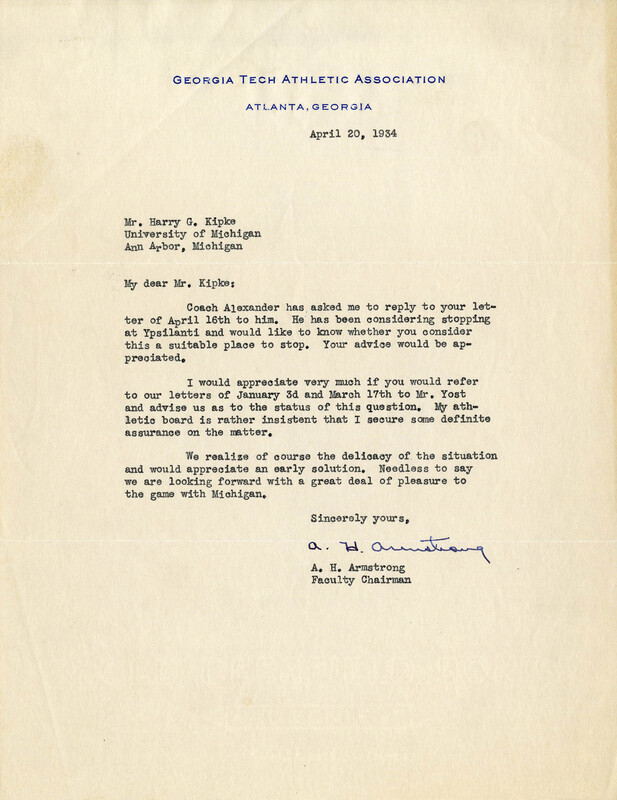 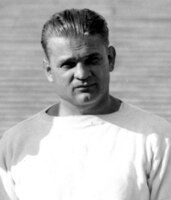 Later in the summer, stories that Ward would not be allowed to play against Georgia Tech began to circulate in the Black community. He later recalled learning of the possibility from newspaper reports. Ward was devastated by the prospect. His friends asked what he would do: Quietly bow to the racist demand? Quit the team? Protest in some other way?

Ward wrote a letter to Kipke saying he planned to quit the team. Friends supported his decision by starting a collection to help pay his senior-year tuition.

Kipke soon paid Ward a visit in Detroit to confirm that Georgia Tech would refuse to play against a Black player and that Michigan would not cancel the game. The coach then reminded Ward of the efforts he, Judge Miller, and Regent Murfin had made to get him into Michigan. Kipke warned that if Ward quit the team, he would never recruit another Black player. Reluctantly, Ward acceded to the decision by Yost and Kipke—he wouldn’t play and wouldn’t publicly protest.

For the moment, the situation seemed under control. But the return of students to campus, and the reaction of African American alumni, the NAACP, and the Black press, would change that situation radically in late September.