Ward was the best player on the 1934 football team. He was by far the best athlete on the 1934 and 1935 track teams. Yet he was never elected team captain at U-M.

Players on a team traditionally selected the captain for the next year after the season had concluded, but coaches often made clear who was a preferred candidate. The best athlete would not necessarily make the best captain, but Ward seemed an obvious choice.

Tom Austin, a right tackle who started four games as a sophomore and all eight as a junior, got the nod as football captain. Harvey Smith had just one year of varsity experience when elected captain of the 1935 track team. A half-miler, he had placed second in the 1934 indoor conference meet and fifth outdoors.

Ward himself professed not to be hurt by not being named captain, but many of his fellow African American students, as well as some whites, believed it was race that kept him from the honor. The Pittsburgh Courier's headline for an article by U-M alumnus James Slade stated the case plainly: "Prejudice Takes Precedence Over Ability as  Willis Ward Loses Michigan 'U' Track Captaincy." 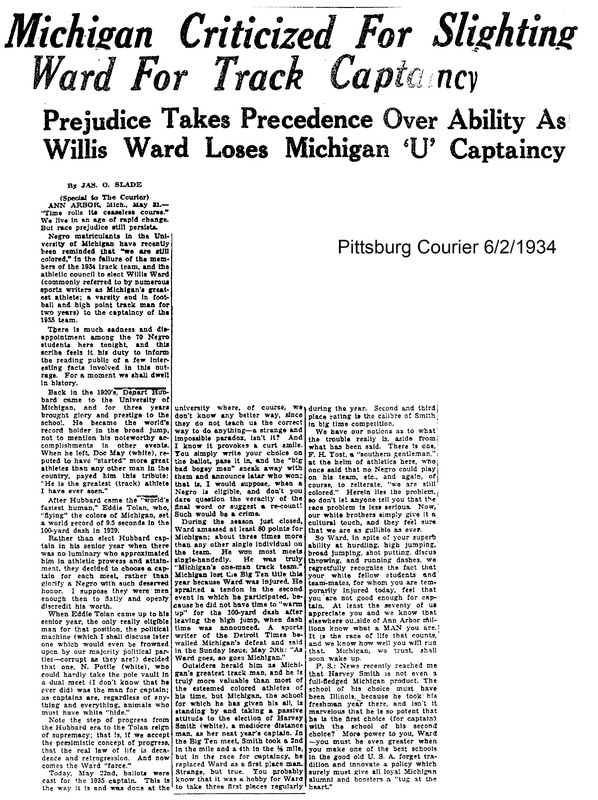 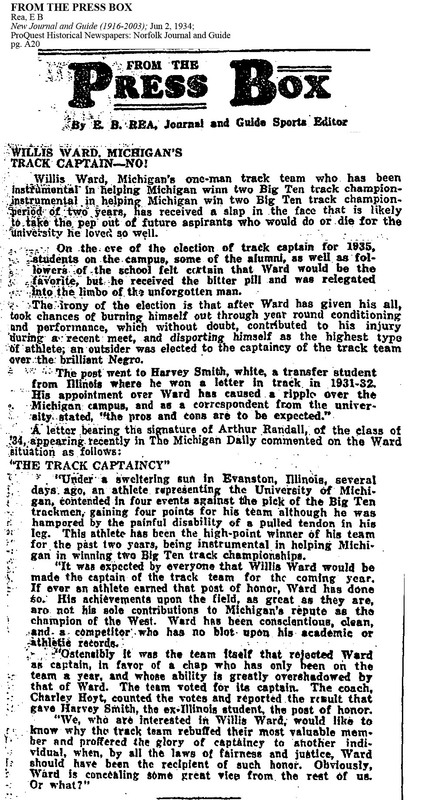 In 1939, track athlete William Watson was the first African American to lead a U-M varsity team. He had inherited Ward's title of "One-Man Track Team." M.C. Burton was named basketball co-captain in 1959. Football would not name a Black captain until Ron Johnson in 1968.

In comparison, Jesse Owens was voted track captain at Ohio State after his sophomore season, in 1935. 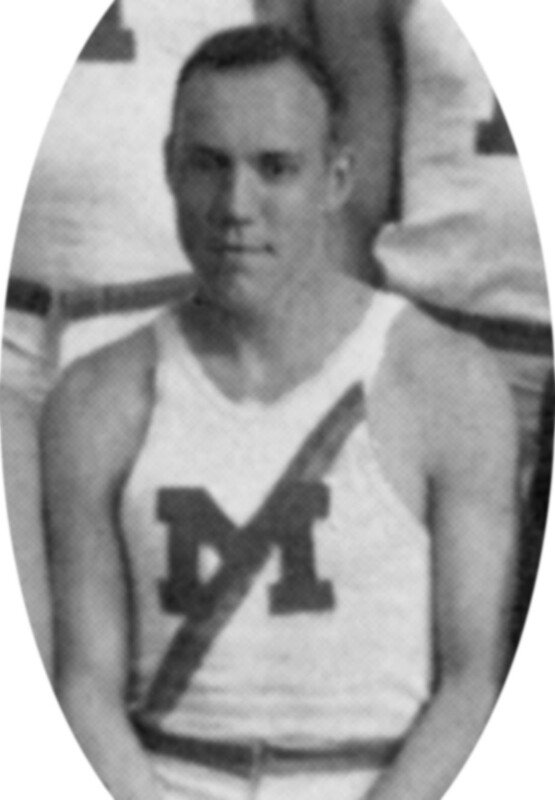 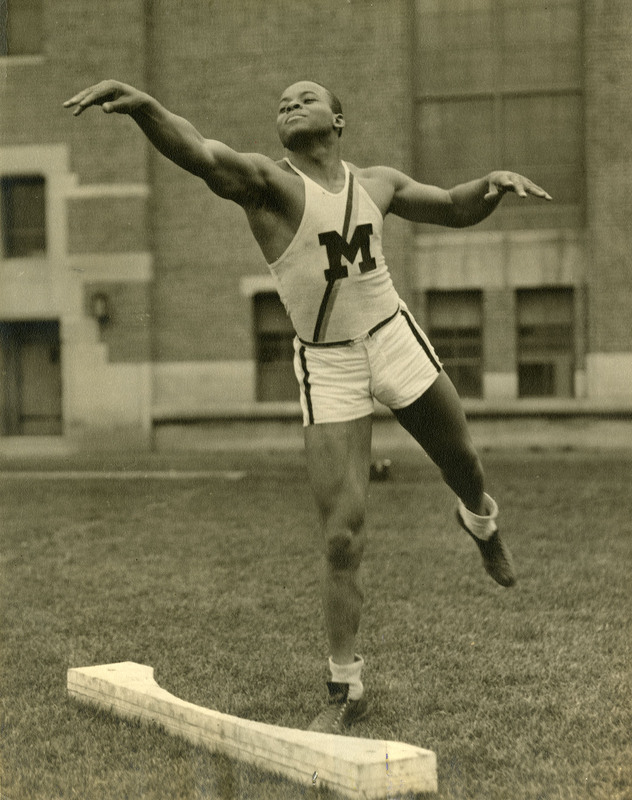 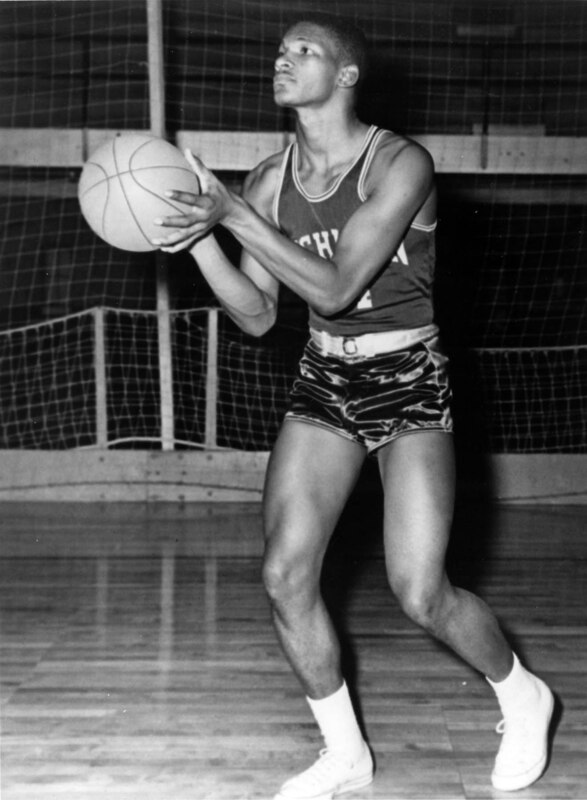 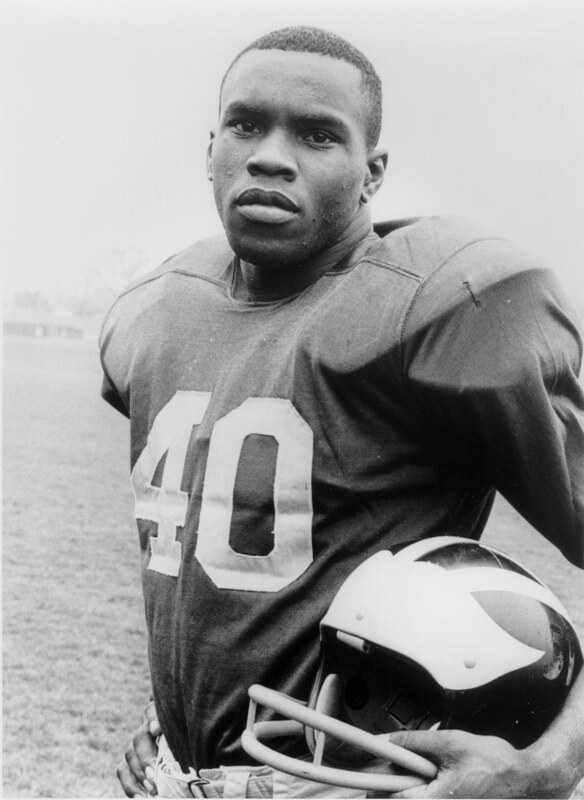