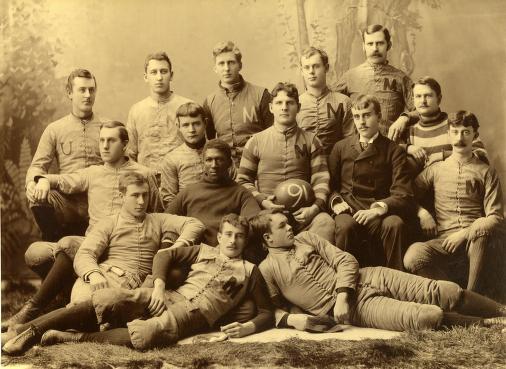 Willis Ward was only the second African American allowed to play on Michigan’s varsity football team; the first was George Jewett, who took the field for Michigan in 1890 and 1892. Even when they were allowed on a team, Black college football players in the Midwest and other northern states frequently faced racist treatment from teammates and opponents.

When Jewett played, racist epithets echoed from the stands. Opposing players regularly attacked him, hoping to force him from the game; on at least two occasions he responded by punching opponents in the face. Such attacks were not uncommon at schools around the country, and reached their nadir in October 1923 when Jack Trice of Iowa State died of injuries inflicted on him in a game against the University of Minnesota. 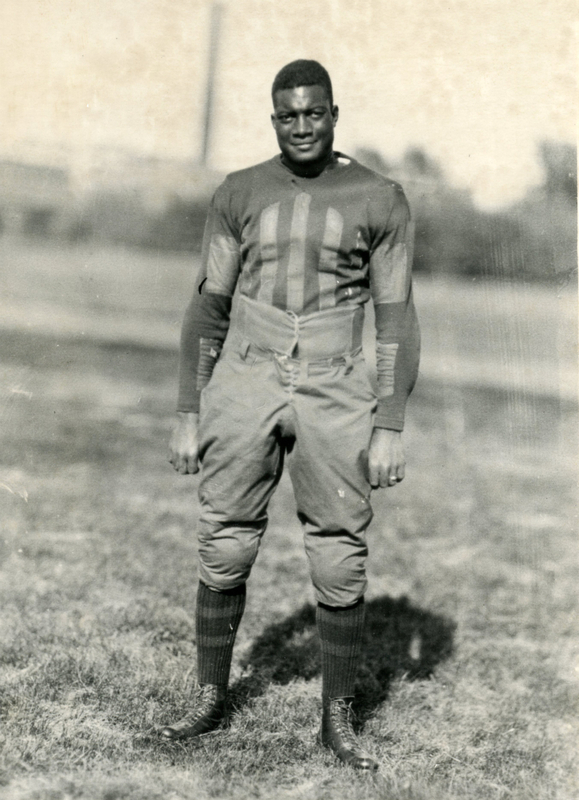 In the early 20th century, some colleges and universities refused to play against integrated opponents. This was primarily true for southern schools, but some northern schools also demanded segregation on the gridiron. By the 1910s, however, most northern schools had relented and conflict over the so-called “color line” in college football became focused on games played between northern and southern teams.

In response to southern schools' demands, participants in interregional play reached an informal compromise, commonly known as the “gentlemen's agreement.” According to this unwritten understanding, northern universities were expected to keep any Black players on their team out of the game when competing against a southern team in order to avoid “embarrassing” the southerners.

The strength of this segregationist “agreement” was demonstrated in 1916, when Rutgers’ president personally ordered Black football star Paul Robeson to be held out of a home game against Virginia’s Washington and Lee University.

The first benching incident to gain significant national attention and to generate protest on campus and beyond occurred in 1929 when New York University hosted University of Georgia. NYU administrators acquiesced to Georgia's demand that star quarterback Dave Myers be held out, claiming that Myers was injured and unable to play. Ohio State's star lineman William Bell was held out of games against Navy in Baltimore in 1930 and Vanderbilt at home in 1931. 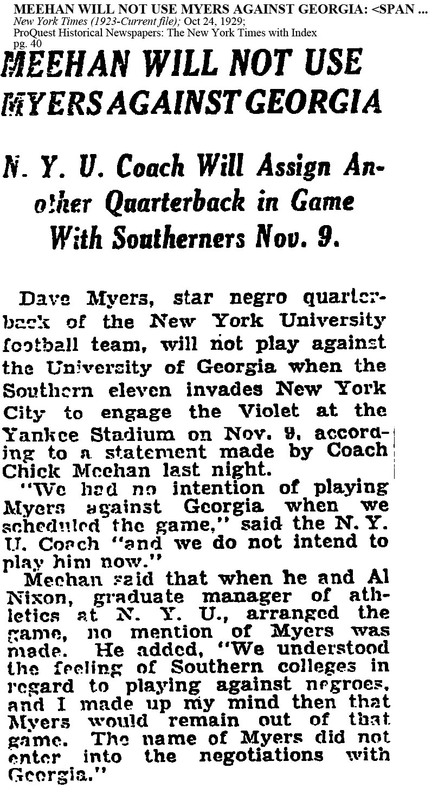 "Meehan Will Not Use Myers Against Georgia," New York Times, October 24, 1929 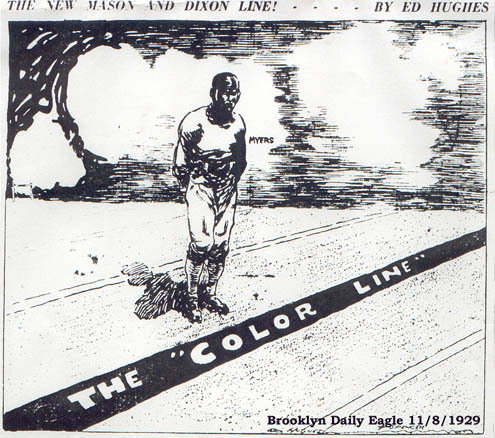 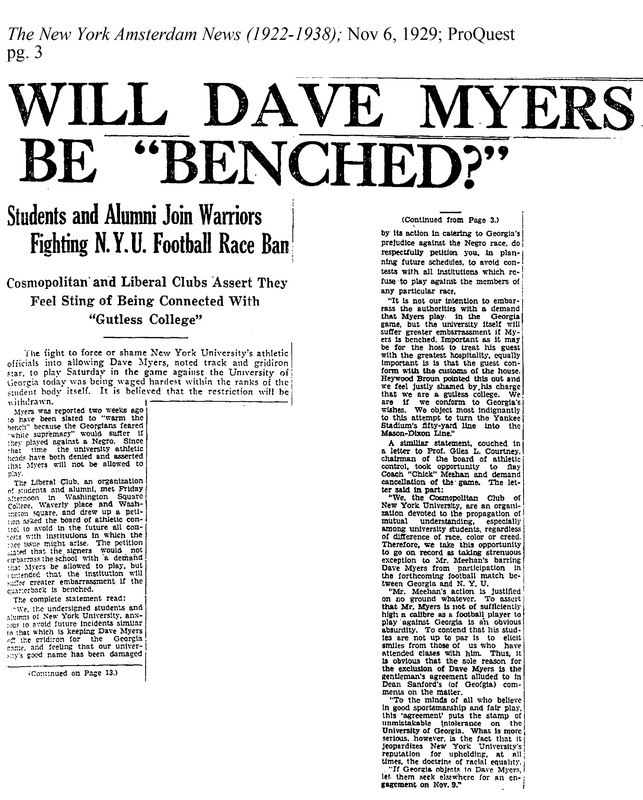 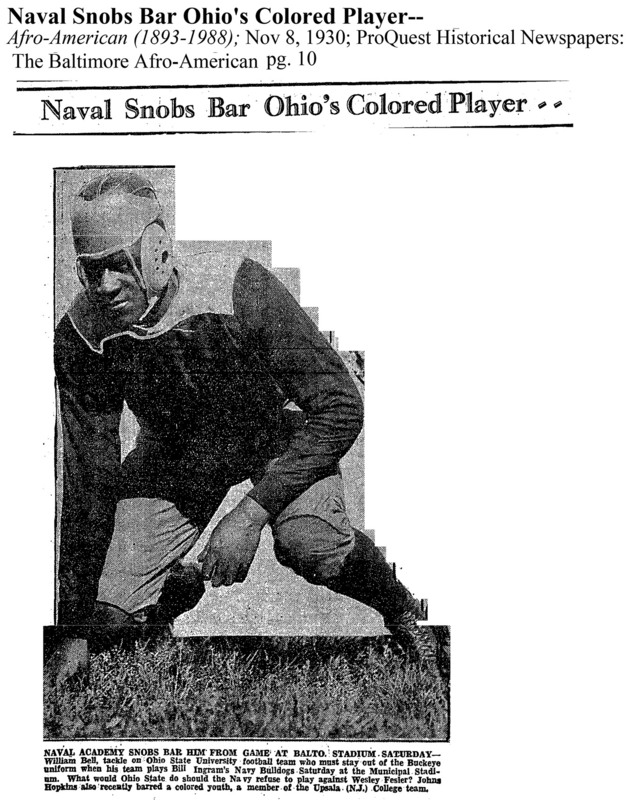